V1CTORY Esports, founded at the beginning of 2016 is a German Esports organization that has focused primarily on the competitive Esports scene.

In addition to Esports, we have a steadily growing community that counts about 90 members.

Please visit our Contact Us site for more Information. 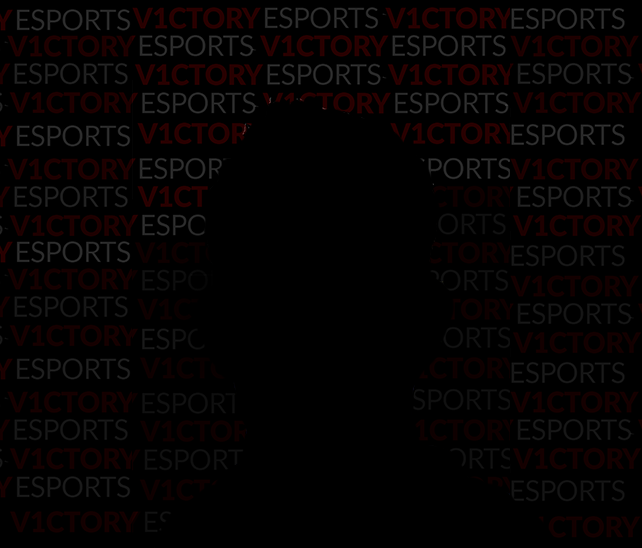 Write us an email to contact@v1ctory-esports.de

Write us an email to contact@v1ctory-esports.de